In stock (can be backordered)

Eddie O’Mahony
Based on his own unparalleled collection, this history of the Irish soccer jersey by Eddie O’Mahony is an unmissable treat for Irish soccer fans. Relive your favourite moments from the Charlton-era and the triumphs of 02, 2012 and 2016, and delve deep into the history of one of the world’s most passionately followed football teams, right back to their foundation in 1921.

In stock (can be backordered)

From the controversial blue shirt of the 1924 Olympics to the iconic ‘green jerseys’ of World Cup 1990, 1994 & 2002, this book takes the reader on a journey through Ireland’s rich, footballing past.

Discover more about the jerseys behind Ireland’s most famous players and games, including Ray Houghton’s jersey against England in 1988, Paul McGrath’s against Italy in 1990, classics like John Webster’s against Switzerland in 1936 in Dalymount Park, and of course Richard Dunne’s against Russia in 2011.

Published and produced by Lettertec Ireland, and with a foreword by Liam Brady, this book is an unmissable treat for Irish soccer fans.

Eddie chats to former Ireland international Kenny Cunningham about Green White Orange and his dreams for a museum. 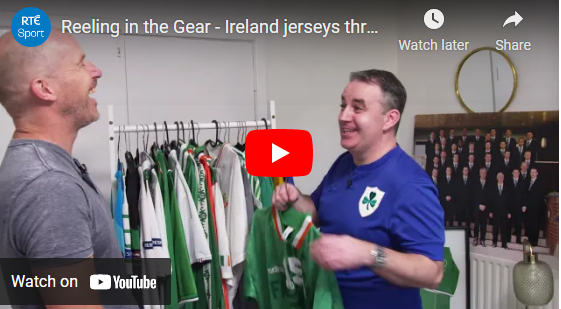 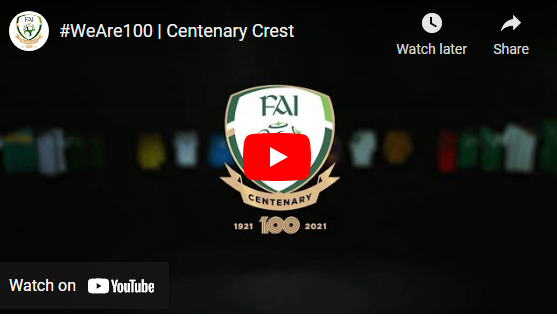 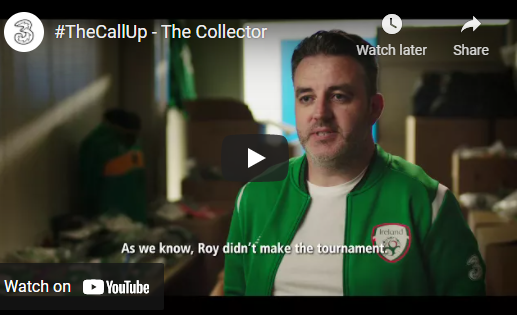 Lettertec is one of Ireland’s leading design & print specialists. Furthermore, as the market leader in book binding /self-publishing; we are the expert partner to provide quality integrated design, print and binding solutions.